How to recycle hygiene products and cosmetics?

Deodorants implicated in a study on breast cancer

Natural detergents: why favour them?

Greenwashing: a malicious practice forbidden from this point forward 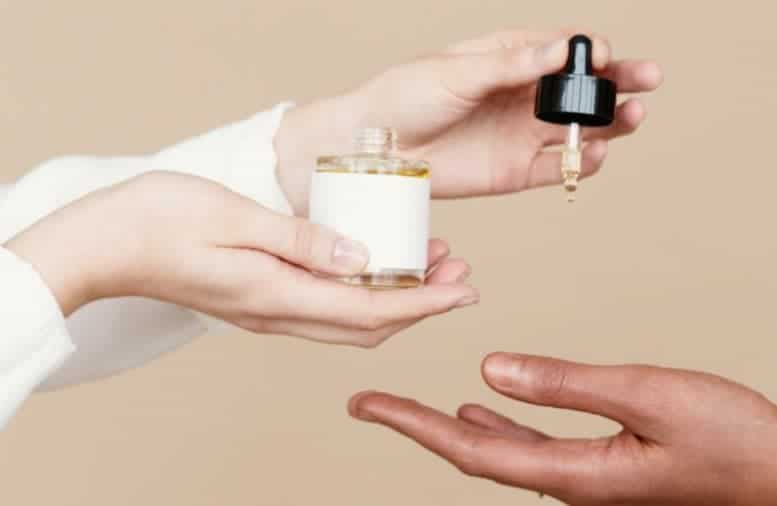 As part of the Climate and Resilience bill debated at the National Assembly, several amendments have been passed. One of them punishes and forbids the use of greenwashing. It represents a major breakthrough in a world currently experiencing an ecological transition in different sectors. But what does greenwashing really imply? Why is it punishable by the law from now on? We are going to decrypt this marketing practice and give you further details about this bill.

It is a marketing strategy used by some companies to make us believe they have sustainable processes and that their products are eco friendly. In reality, the brand will orient its marketing by using the eco-friendly argument to form a positive image in the eyes of consumers, which are more and more sensitive to the environmental cause. But this practice is clearly deceptive advertising since the customer is misled.

Concerned sectors
Once they have something to sell or promote, pretty much every sector can use greenwashing. Some industries such as automobile, cosmetic or food exploit it more than others. For example, you can often see ecological arguments in car advertising. Keep in mind that a car will pollute anyway no matter the energy consumption.

How to detect and avoid greenwashing?
To spot if a company uses greenwashing, you ought to be vigilant when you watch their ads. Ask yourself how is their product natural or eco-friendly! If the brand’s communication lacks transparency or is incohesive, you can already doubt it.

To illustrate greenwashing a bit better, you can often see the use of terms such as “green” or “natural” on cosmetic packaging. First of all nothing besides an ecolabel proves that the ingredients are natural and the product eco-friendly. Green packaging doesn’t always mean “green” product.

To avoid being greenwashed, you can use apps such as Inci Beauty to learn more about cosmetics composition. For food products you can also use Yuka.

However, the best way to avoid greenwashing is to rely on trustworthy ecological labels. We explained how to identify them in a previous article, since some brands sometimes manufacture their own fake label to gain the consumer’s trust. We also invite you to make allowances, and not trust everything that is said in ads. Investigate before buying, go to the brand’s website and see for yourself if they have a social and environmental policy. If they don’t or they lack transparency about their processes, you can be certain that they are not that ecological.

In the end, is that Climate and Resilience bill going to change things?

The Climate and Resilience bill was issued from the Citizens Agreement and  debated over until April 17th. Its objective was to give new means to help global ecological transitions and tend towards a world more carbon neutral to fight global warming.

The bill includes many aspects of our daily life:

And many ecological subjects were discussed:

What measures were taken against greenwashing?
In the context of that law, greenwashing is now considered as a malicious practice that will be prohibited and sanctioned. The amount of the fine could reach up to 80% of the expenses allowed for the misleading ad. Furthermore, the sanction would automatically be broadcasted publicly and displayed on the brand’s website.

All advertising wrongfully assuring that a product/ service is “carbon neutral” or “devoid of negative consequences on the climate” will be prohibited. No one is in capacity of judging whether or not a product/service is carbon neutral because this notion is defined at a country or planet scale.

Finally, advertising which promote and sell fossil fuel will also be prohibited. The fine could reach up to the total amount of money invested in the ad.

It is a major breakthrough, because as an ecological label, we strive on a daily basis against greenwashing. Unlike the companies who use this technique, we help consumers find REAL ecological products and we try to spread our values and vision about the environment.

Did you ever notice how much a company can fool consumers to achieve their own end with greenwashing? Henceforth considered as a malicious practice punishable by the law, it is a real progress in a society where consumers are more and more eco-friendly. Although this law is only applicable in France for now, it is a first step that could influence other countries to do the same. Let’s all fight against greenwashing! 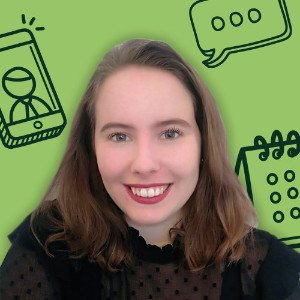